Casinos online in the EU: a safe bet?

Gambling Comments Off on Casinos online in the EU: a safe bet?

With the turn of the new millennium, thanks to advances in technology, came a new era of gaming. In the years which followed, these advances have helped shape and form the iGaming industry as it grew into the giant it is today. Las Vegas may always be known as the world’s physical gambling Mecca, but when the Internet opened its doors, countless online casinos, with a potential audience of the World Wide Web at their fingertips, now call the Internet their home. 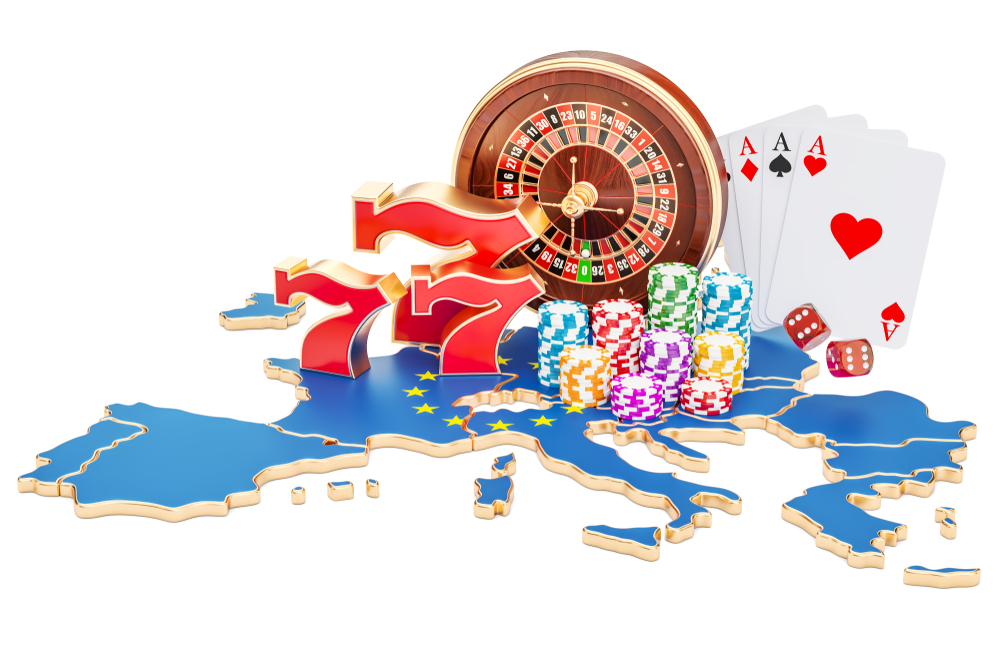 However, gambling is a money business, and it’s for this reason more than any that the industry needs regulating to high standards. The people who enjoy gaming and gambling need and should be offered a safe and secure environment to play in.Due to the strict criteria offered by most EU countries, most online casinos operating within these countries instil confidence in their players purely because of their geographical location, their EU membership. It puts players’ minds at ease instantly, knowing these sites adhere to things like fair play policies. Yet, despite individual countries such as the UK having their own excellent regulatory standards, there’s one country who’s rules and regulations around gambling have set the bar on an international level.

Malta may be just a speck of an island in the Med, but in many ways she’s grown into the Mother of the iGaming industry. Gaming professionals such as software developers have been flocking to the island since 2000, taking advantage of a fantastic all-year climate, and being positioned in a strategic business location with generous tax schemes, as we explain here.For this reason, the Malta Gaming Authority was formed in 2001, its main intention to protect the young and vulnerable. The MGA quickly became the default industry standard for which many EU countries have adopted, and the rest of the world’s gaming professionals set their bar by. To check if an online casino is registered with the MGA, your safest bet is to use the search tool on their website.

The Gaming Industry on Malta

Gambling Comments Off on The Gaming Industry on Malta

Since becoming a republic some 40 years ago, the Maltese economy has expanding at an amazing rate for an island of just some 450,000 people. Much of this success has to be attributed to the Internet, more precisely, the gambling and gaming sectors of the internet.

A big plus, when trying to attract foreign investment, is quality of life. Malta has it all, surrounded by the warm Mediterranean Sea, sunshine, safety, and a native population who speak English. Currently there are over 500 game makers working on the island, and over 20 games studios in full operation. That figure seems set to rise substantially over the next few years.

Malta Enterprise, the Island’s national development agency, has played a big part in attracting this outside investment. Using the skills learnt from attracting other developers; over 400 iGaming companies, information and communications technology companies, software production, and sections of the film making industry; editing, sound editing, and post production – have stood them in good stead.The next logical step was to attract the growing internet gaming industry.

Attractive Incentives for setting up on Malta:

Malta becoming a member state of the EU in 2004; has also played a large part in its success attracting outside investment. With its modern, competitive, tax regime, and off-shore banking facilities, Malta has become a big attraction for cross border enterprises such as the gaming industry.The enterprise agency works hard with local lawyers to blend local Maltese stakeholders with the foreign companies arriving on the island. Whether large, big business operations, small one man indie developers, or small indie studios, all are consulted, and provide feedback to the agency. All helping the other to improve aspects of attracting the gaming industry, a recent example being the Malta Digital Games Fund, set up by Malta Enterprise to support local digital games developers.

Get me a Lawyer:

With so much of Malta’s economy geared to the internet, the island’s lawyers are well placed to ensure new fledgling companies get all the help they are entitled to, while staying within the law.

These are just a few of the services provided on a day to day basis by many of Malta’s top lawyers.If you are interested in learning more about setting up in Malta, Malta Enterprise makes a good starting place.